The next Kim Scott Walwyn Prize will be awarded in 2019.  Further details will follow shortly.

To enter the Kim Scott Walwyn Prize for 2017, applicants should complete the form below and return it no later than 5pm (GMT) on Friday 10 February 2017. No late submissions will be accepted.

ENTRIES HAVE NOW CLOSED FOR THE 2017 PRIZE. THANK YOU TO ALL THOSE WHO ENTERED. MORE DETAILS AFTER OUR JUDGING MEETING.

Key dates (all are subject to change) 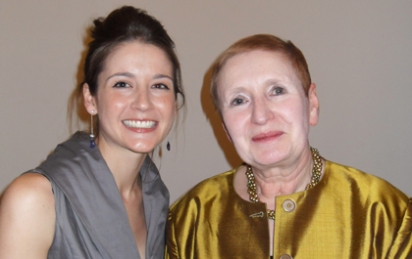 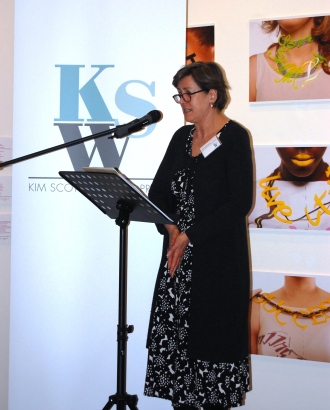 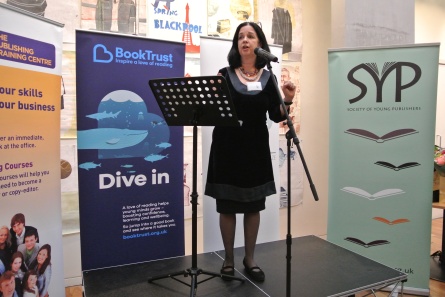 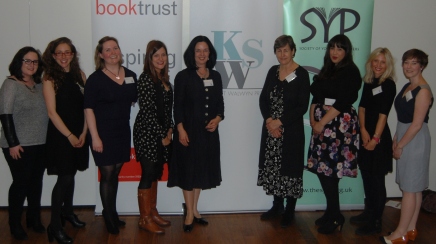 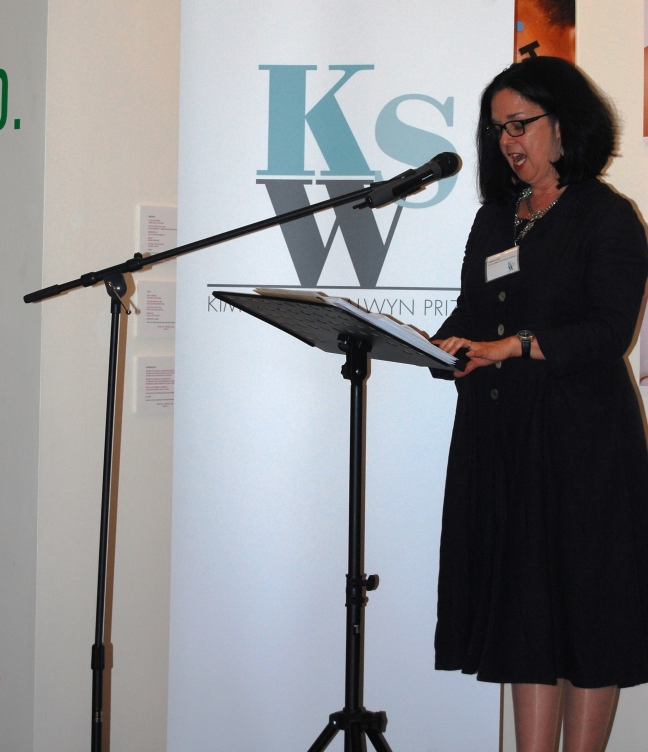