The Prize, which recognises the professional achievements and promise of women in publishing, is open to any woman who has worked in publishing in the UK for up to seven years. Founded in 2003, the Prize honours the life and career of Kim Scott Walwyn, who was Publishing Director at Oxford University Press and who died in 2002 at the age of 45. The Prize is run in partnership with the Society of Young Publishers (SYP).

The winner of the Prize receives £1000, sponsored by the SYP and will be announced at an prize ceremony on Tuesday 28th May at Stationers’ Hall in London, with a key-note speech by Deborah Frances-White, comedian and Sunday Times bestselling author, best known for her hit podcast The Guilty Feminist.

There are two ways to enter the Prize:

Applicants who were eligible in the Prize’s fallow year of 2018 will remain eligible for 2019. Full terms and conditions, including details of what the judges are looking for, are available here.

Who are the judges and what are they looking for?

The judging panel will be jointly chaired by Catherine Clarke, Agent and MD at Felicity Bryan Associates, and Denise Johnstone-Burt, Executive Editorial Director at Walker Books. They will be joined by 2017 winner Alice Curry; Ain Deheb Bensenouci (2018 Chair of the Society of Young Publishers and Senior Academic Partnership Manager at Epigeum); and prize committee members Rukhsana Yasmin (Deputy Editor of Wasafiri Magazine and winner of the 2012 Prize), Julia Kingsford (Co-founder and Director of The Good Agency); and Emma Paterson (Agent at Aitken Alexander Associates).

Find out more about the judging panel here.

Key Dates (all are subject to change)

This year’s prize ceremony will take place on Tuesday 28th May at Stationers’ Hall, London. We are delighted that Deborah Frances-White will be our key-note speaker.

Deborah Frances-White is a comedian best known for her hit podcast The Guilty Feminist which has had 56 million downloads in three years. She has recorded the show live at The London Palladium, The Sydney Opera House, The London Coliseum and The Barbican. Deborah is touring the show live around the United Kingdom in 2019. Her BBC Radio 4 show Deborah Frances-White Rolls the Dice ran for two series and won The Writers’ Guild Award for Best Radio Comedy in 2016. Deborah’s book The Guilty Feminist is published by Virago and is a Sunday Times Best Seller. 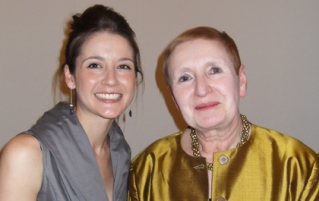 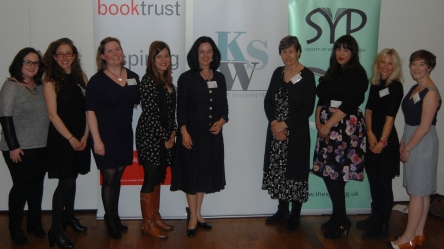 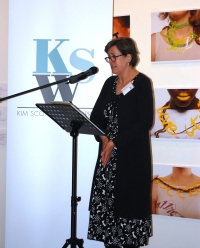 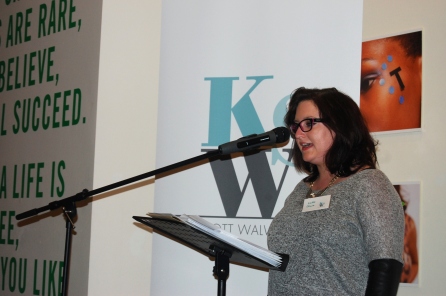